Schwarzenegger, who was born in Austria, compared the Proud Boys — a far-right extremist group — to the Nazis

When art becomes a full-time job

‘The stream is my medicine’: Payne, Prine and the healing power of music in Metchosin 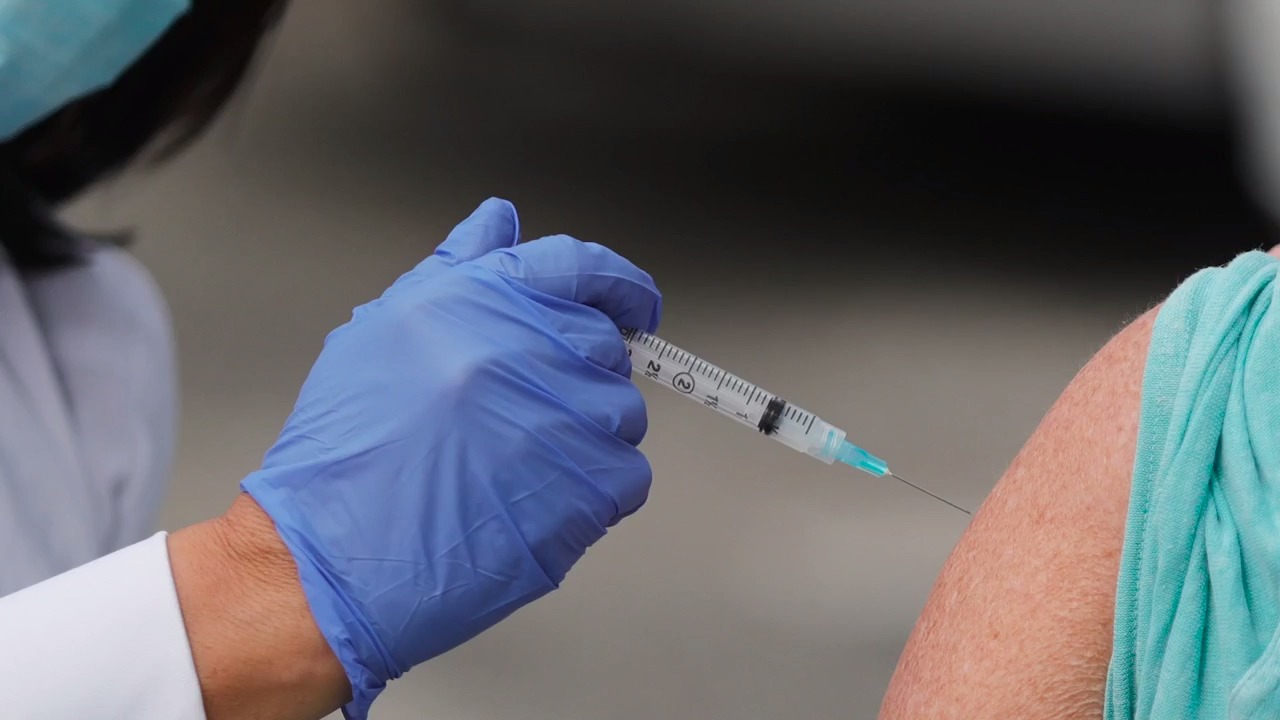 Moderna vaccine needs to be two, not one, dose, feds say 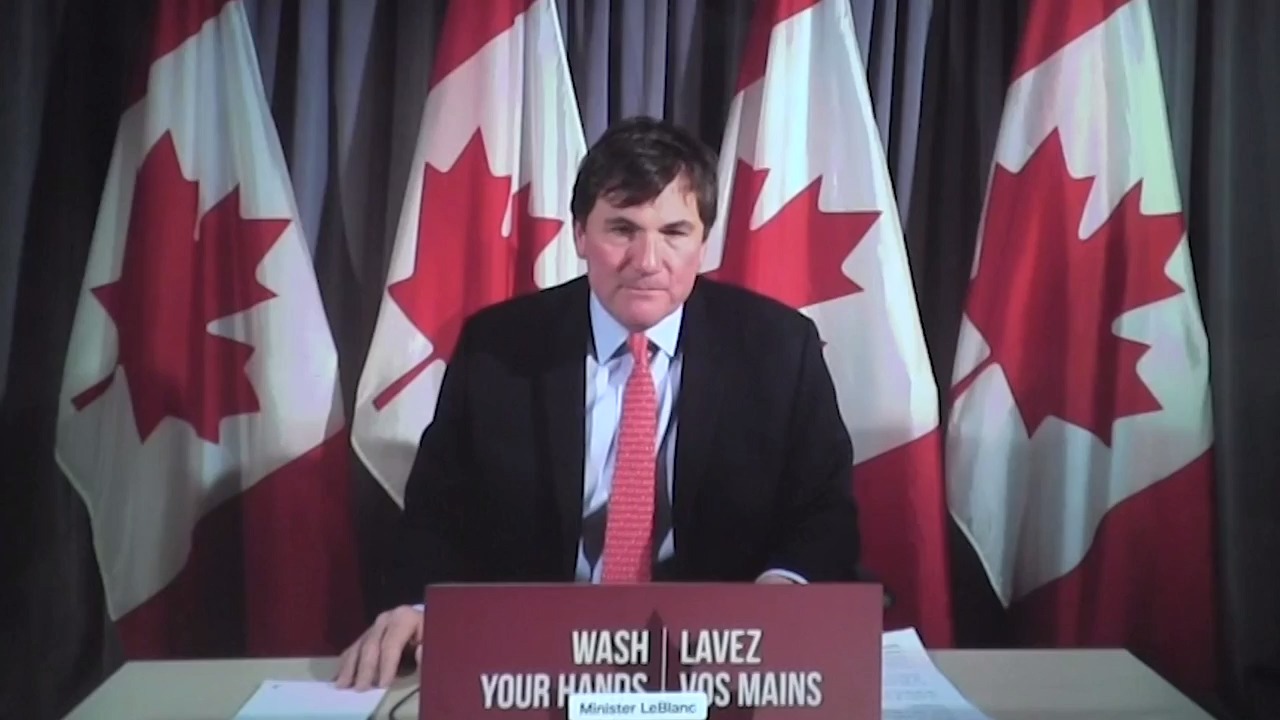 She was the mother of actor Kiefer Sutherland

The Tragically Hip’s Paul Langlois is encouraging all to join him virtually in a’Porch Session.’

An earthquake was reportedly felt just before 5 p.m. throughout the Okanagan

All GVPL, VIRL branches close after tonight amidst COVID-19 fears

Tom Hanks and his wife test positive for coronavirus

The couple is in Australia

In the footsteps of Emily Carr

Harry Potter and The Philosopher’s Stone was released on June 26, 1997

Facility could be located on Interurban campus of Camosun College

Early Bird tickets can be refunded at point of purchase, or held and redeemed for 2020