The Greater Victoria Chamber of Commerce's Soirée Series kicks off at Fort Commons. 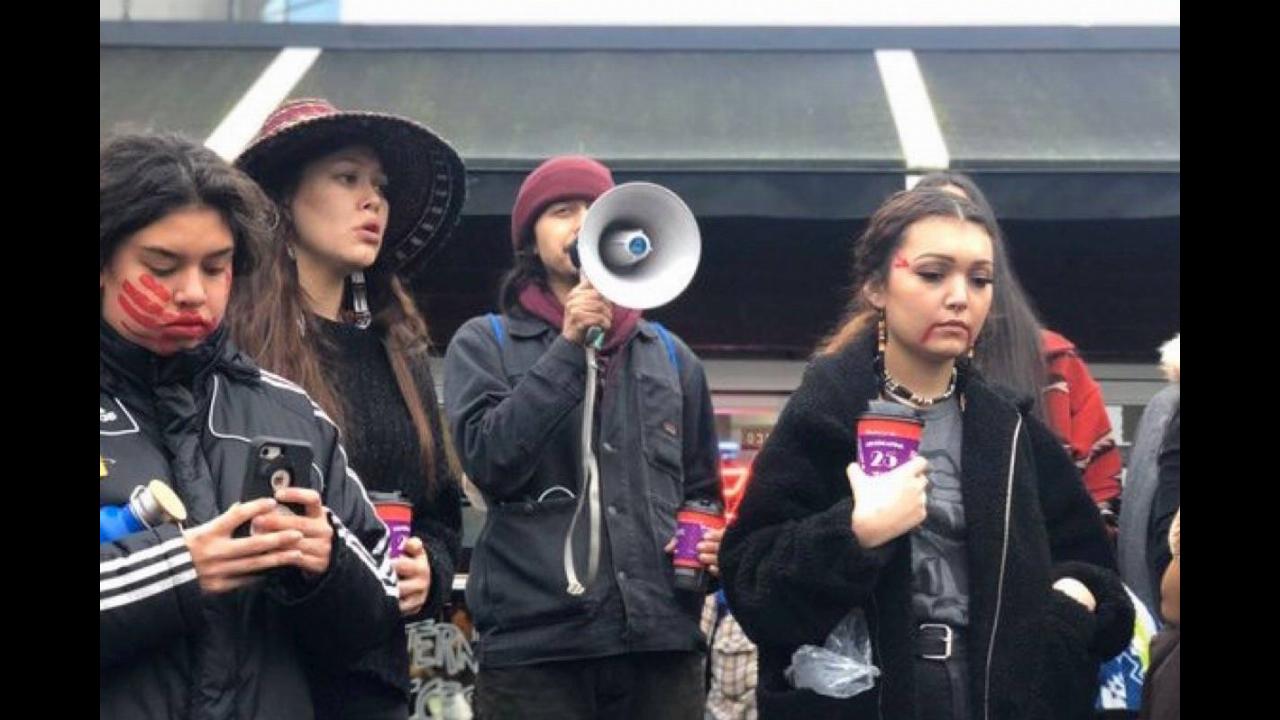 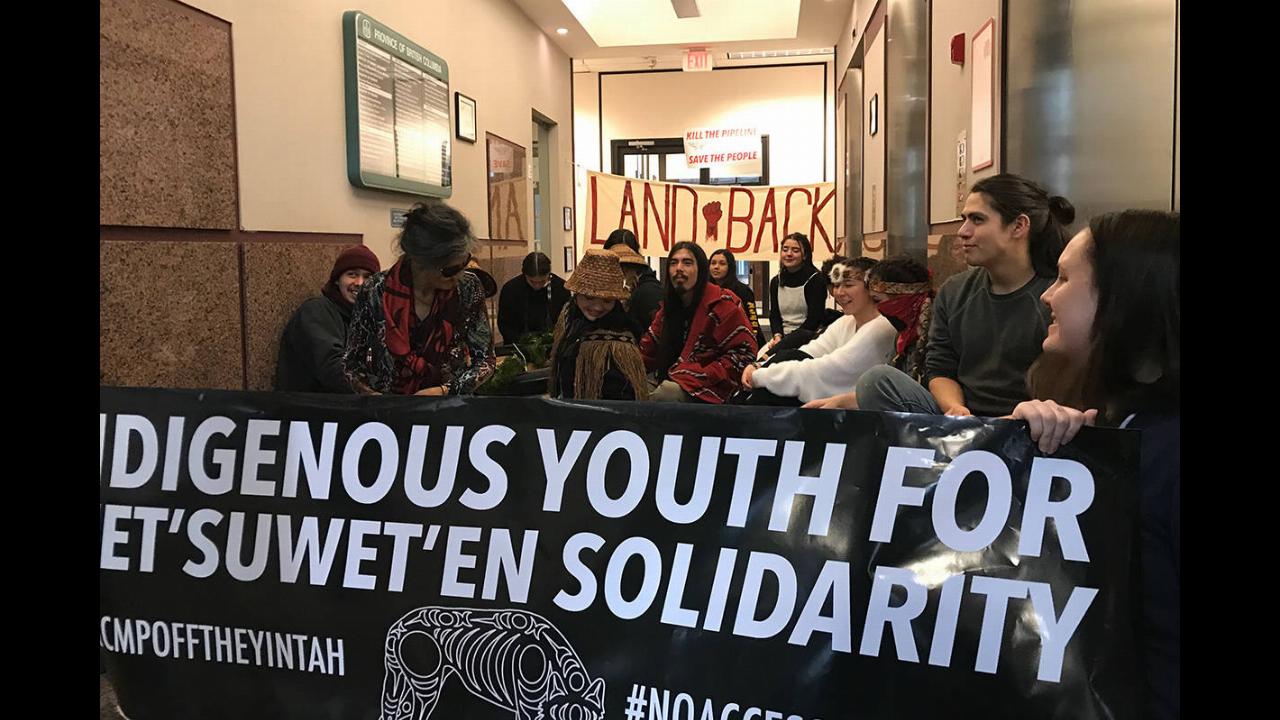 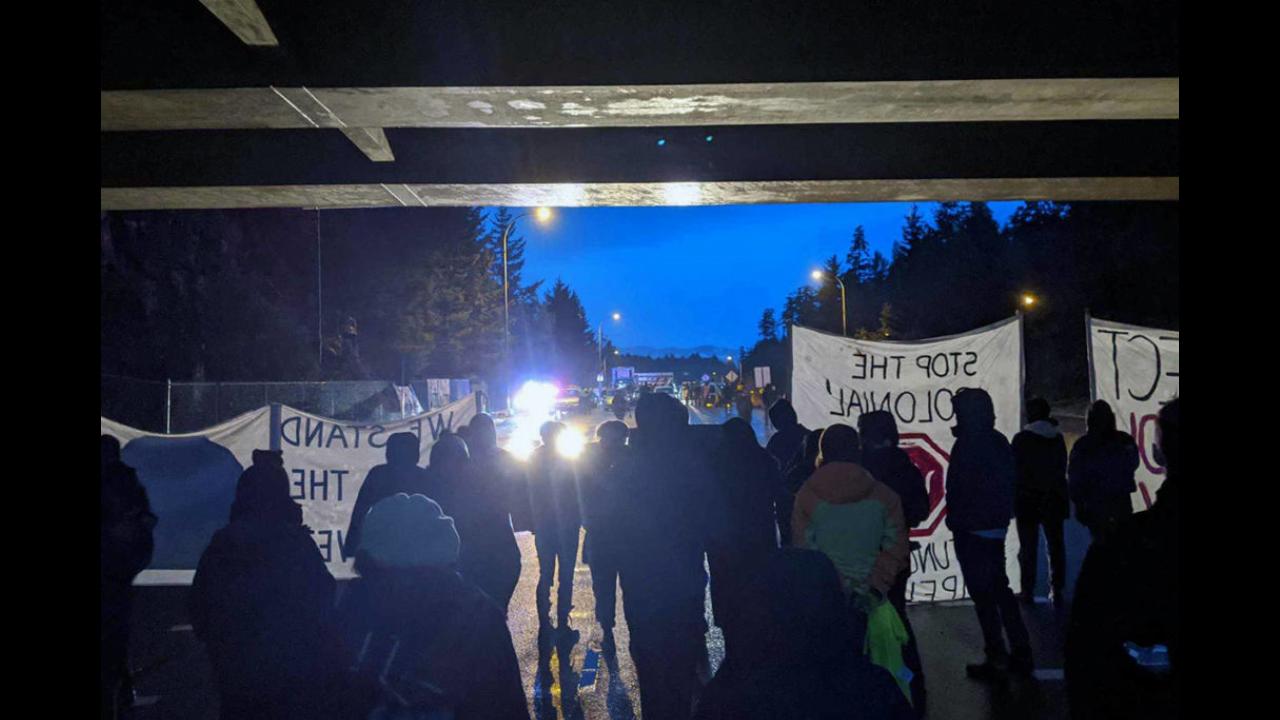 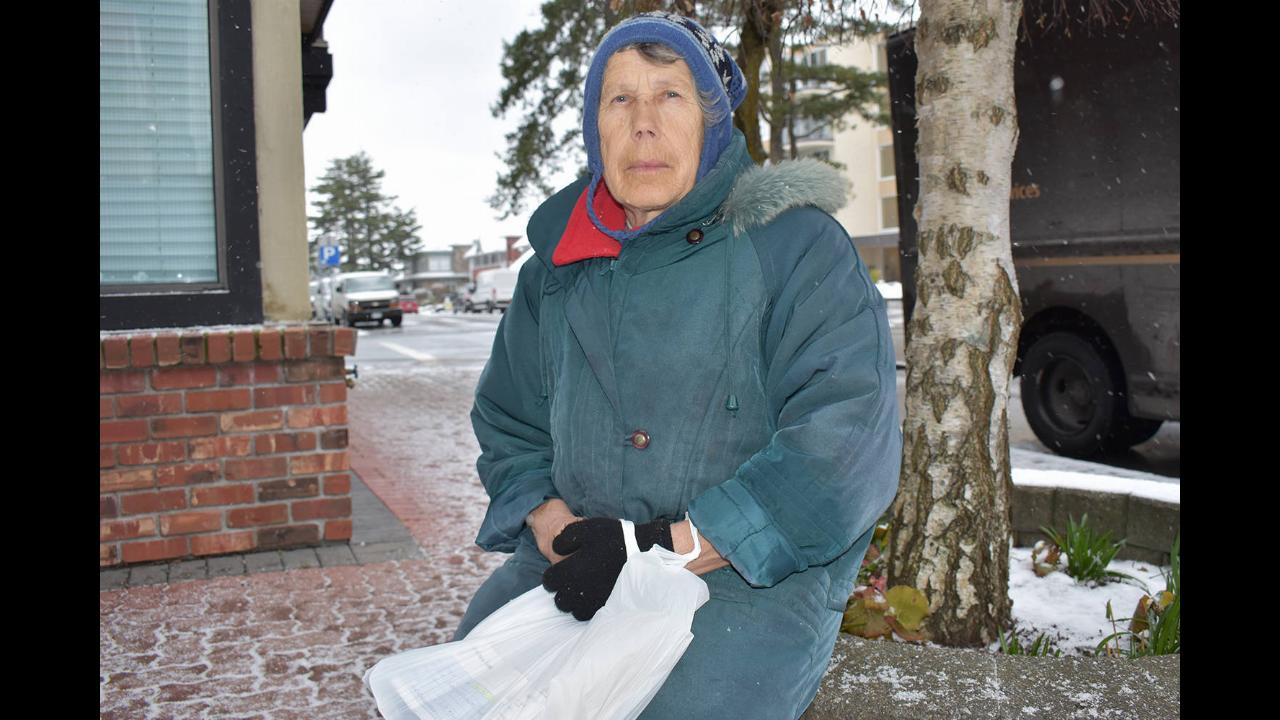 A life spent living and learning the blues

Long Road Behind, Golden Road Ahead for Jon and Roy

BC NDP leader John Horgan said his party, if elected, would create a Community Partnership Fund to upgrade needed infrastructure.

Motorists urged to use road sense and not cause ‘bear jams’ on B.C. roadways

On centennial, Canadians to stop and mark bloody legacy of Battle of Vimy Ridge

On Sunday morning, millions of Canadians will stop for a moment to remember those lost during the Battle of Vimy Ridge.

BC Ferries cancelled due to weather Friday afternoon

BC Ferry Service routes between the Lower Mainland and Vancouver Island have been cancelled until further notice.

Hermann’s host the Power of a Dream fundraiser

The Pacific Training Centre for the Blind Presents "Power of the Dream," A
Benefit Concert in support of the Blind People in Charge Program

Exactly where, says SCC president Ryan LaForge, is 'a secret'

Back by popular demand, Queer As Funk will play two shows this weekend presented by Queerly Victoria